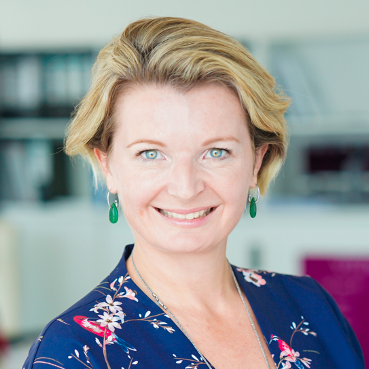 Female Entrepreneurship in the UAE

"Define success on your own terms, achieved by your own rules, and build a life you’re proud to live.”

Throughout history, women have had to build their rules and achieve success on their own terms. Often we were made to fall by the wayside, hidden behind the achievements of men, encouraged to play down our strengths rather than build on them. We live in a world now, where the role of women in society has been rapidly transforming. Increasingly, women are raised as equals to their male counterparts and told that they can achieve success in any field they wish to pursue. We see this, as more and more female entrepreneurs emerge as trailblazers in the business community. In fact, between 1997 and 2017, the number of women-owned businesses increased by 114% in the USA. Regardless, our work is far from done.

It’s no doubt that globally, a significant gender gap exists in professional settings. Some typical obstacles that prevent women from succeeding in business are a lack of confidence in being able to maintain a healthy work-home life balance and a lack of access to funding. Women continue to be held back in their entrepreneurial efforts due to a lack of resources and confidence, but the heart of the issue runs much deeper. In many communities, women lack access to education and formal training with limited or no access to technology. This is a fundamental problem in some societies where women are placed at a predisposed disadvantage from a young age.

Many countries are taking steps to increase gender diversity in the economy. According to the Nama Women Advancement Establishment, 46.6% of the UAE’s workforce is female, while 66% of all government jobs are held by women. While female entrepreneurship seems to be on the rise on a global scale, there is still an important question to ask for the impact on the UAE and wider middle east region: What is the state of female entrepreneurship in the UAE?

As the UAE emerges increasingly as a global business hub, conventional ideas of entrepreneurship, usually a male-dominated sphere, are changing. For years, the rates of female entrepreneurship have been far less than those of men, however, increased female participation in the entrepreneurial domain is starting to significantly drive growth across the economy. Women comprise 70% of the UAE’s university graduates, indicating that they can contribute significantly to the country’s future economic growth. In fact, the World Economic Forum’s Global Gender Gap report stated that the MENA region is experiencing significant progress, closing over 60% of its overall gender gap, for the second year running. 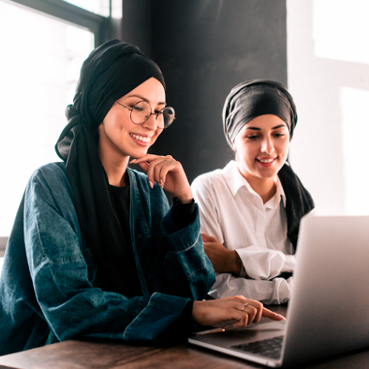 While region-wide measures are being taken to encourage female entrepreneurship. A gender gap still exists. In the Middle East, only 7.6% of women are early-stage entrepreneurs compared to 11.8% that are men. Despite there being an overall increase in the number of female-led business ventures, many women in the region still struggle to find suitable financing, networks and coaching opportunities. In addition, the restrictions placed on women through limited visa options also makes it difficult to follow a successful business path. Hopefully, the introduction of the 10-year visa for expats, announced earlier last year, and the 1-year residency extensions for recently divorced or widowed women will help by providing increased stability for women in the region.

The most notable positive change seems to be the increase of female-led business networks all over the region. A new inclusive business environment is emerging in the UAE that helps female entrepreneurs to engage with like-minded groups that support the growth of female-led entrepreneurship. At Vitality, the UAE’s first and only female-led business accelerator, we have a simple goal – to champion female leadership. Irrespective of a women’s starting point, we are passionate about helping women reach their full potential and achieve their business aspirations. We also know that women have to work harder than men to find investment and we are here to change that. We hope to bolster even more growth for female entrepreneurs in the region and continue to encourage gender diversity in the local economy.

Let's talk about how Vitality can help you and your business.